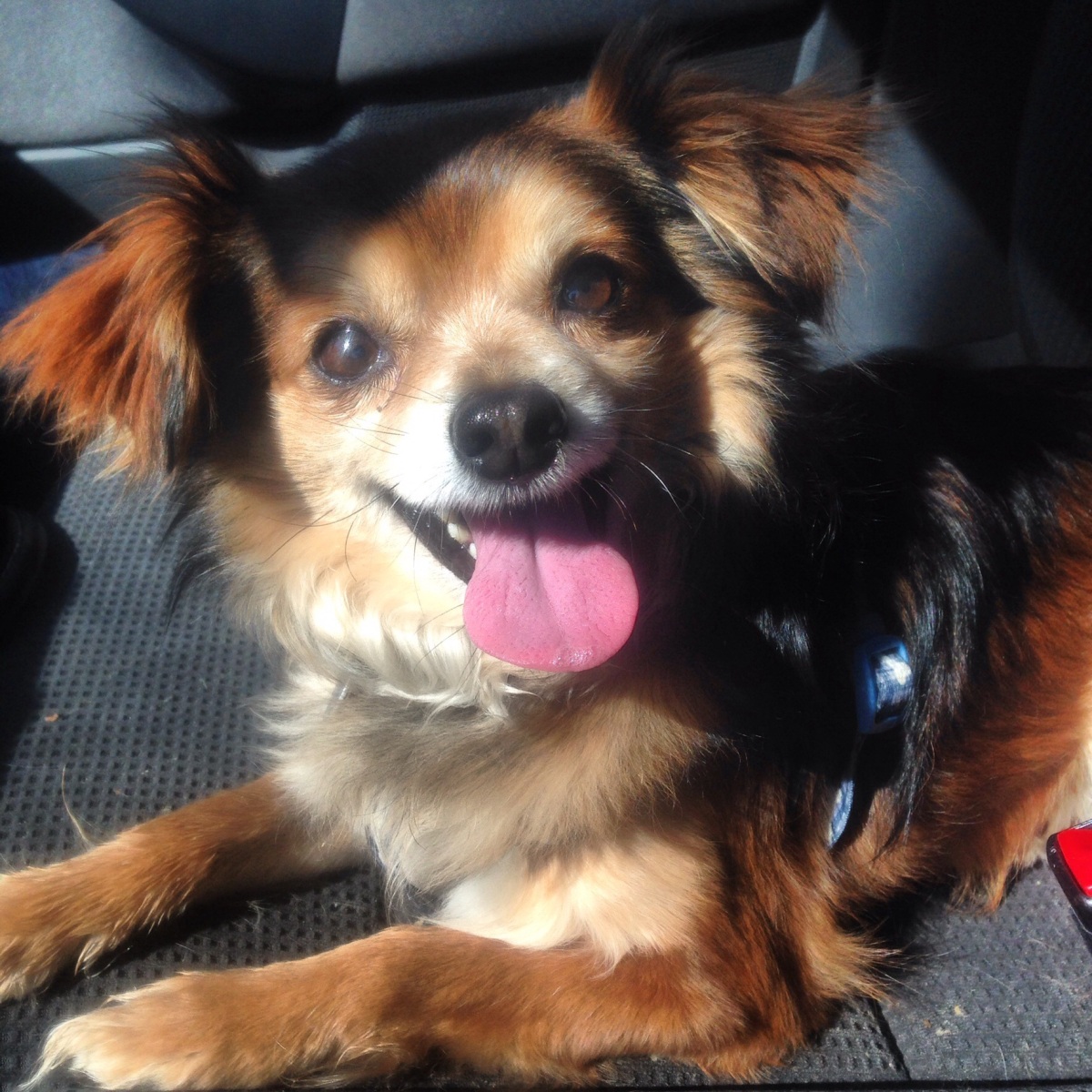 I’ve been reflecting a lot lately on my decision to adopt Roscoe and how it’s changed me, especially regarding my love for older and senior dogs. Although I understand the desire to have a young dog, there are so many great reasons to adopt an older one. Here are 7 reasons (7 because Roscoe is estimated to be between 5-7 years old) why adopting an older dog is so great.

1. They are probably at least partially trained and much less likely to destroy your house than a puppy. Here’s what Roscoe does most of the time at home:

2. They probably love to snuggle. Since they are generally lower energy, a lot of older dogs like to just chill and hang out with you. Although it took about six months for Roscoe to scoot his way over to snuggle with me, he has pretty much not left my side since. It’s always my favorite part of the day. 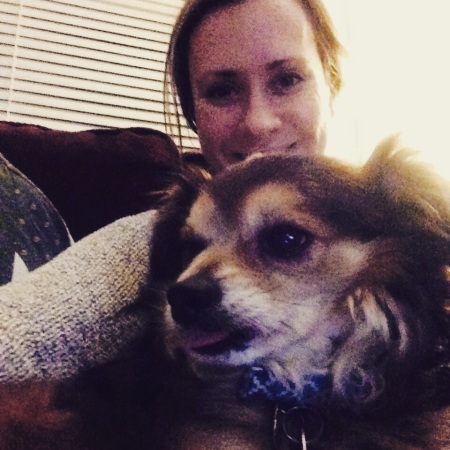 3. They still like a good adventure. Older dogs aren’t totally boring. Roscoe is still up for a good time and likes to take walks or hop in the car for a ride. It’s just great that he’s also equally happy chilling at home.

4. They make great companions for younger, more hyper dogs. I was initially worried about bringing timid Roscoe into an environment with a hyper dog like my other dog Hunter. Although he’s not the play mate Hunter would like, I am so glad to have Roscoe’s calm, snuggly personality to balance out Hunter’s hyper activity. I see Roscoe roll his eyes at Hunter sometimes, but I know they love each other.

5. They still surprise you. Just when I think I’ve figured him out, Roscoe will do something to surprise me. Having an older dog can be just as fun as a puppy, because dogs have no idea how old they are. One of my favorite moments with Roscoe happened before I adopted and I took him to an adoption event. Normally shy, scared Roscoe took a liking to a certain three-legged pom named Cleo and wasn’t too scared to show it. I’d never seen him show such an interest in another dog before or since, so it was very unexpected. 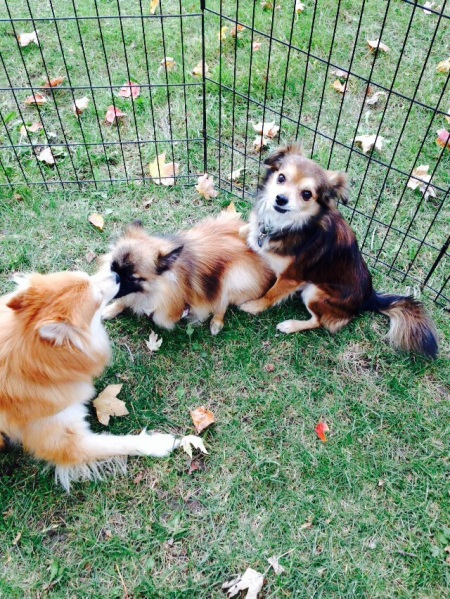 6. They’re really into selfies. Ok, that one might be specific to Roscoe, but look how cute a Roscoe selfie is? 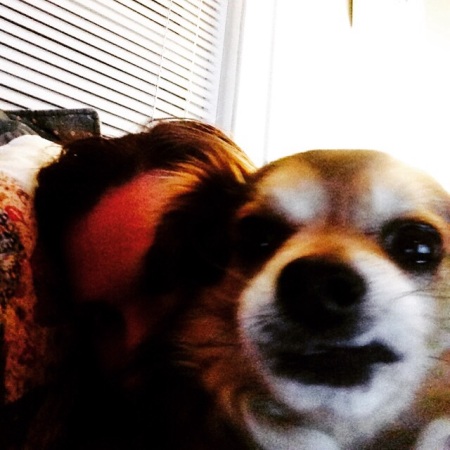 6. Their smile will make your day everyday. It might take them a little longer to trust you, but there’s no better feeling than when you’ve earned their trust. Once they’ve become part of your family, they will love you like no other. It may have taken Roscoe a while to come out of his shell and trust me, but witnessing his transformation has been one of the greatest experiences. Just the other day, I looked over at him in the car and saw this face:

His first smile. Earning the love of an older dog will change you for the better.